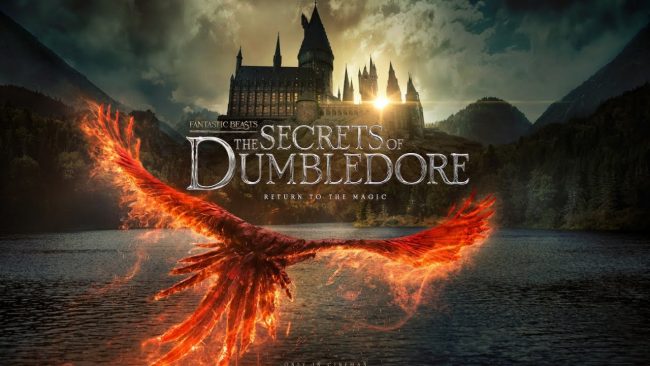 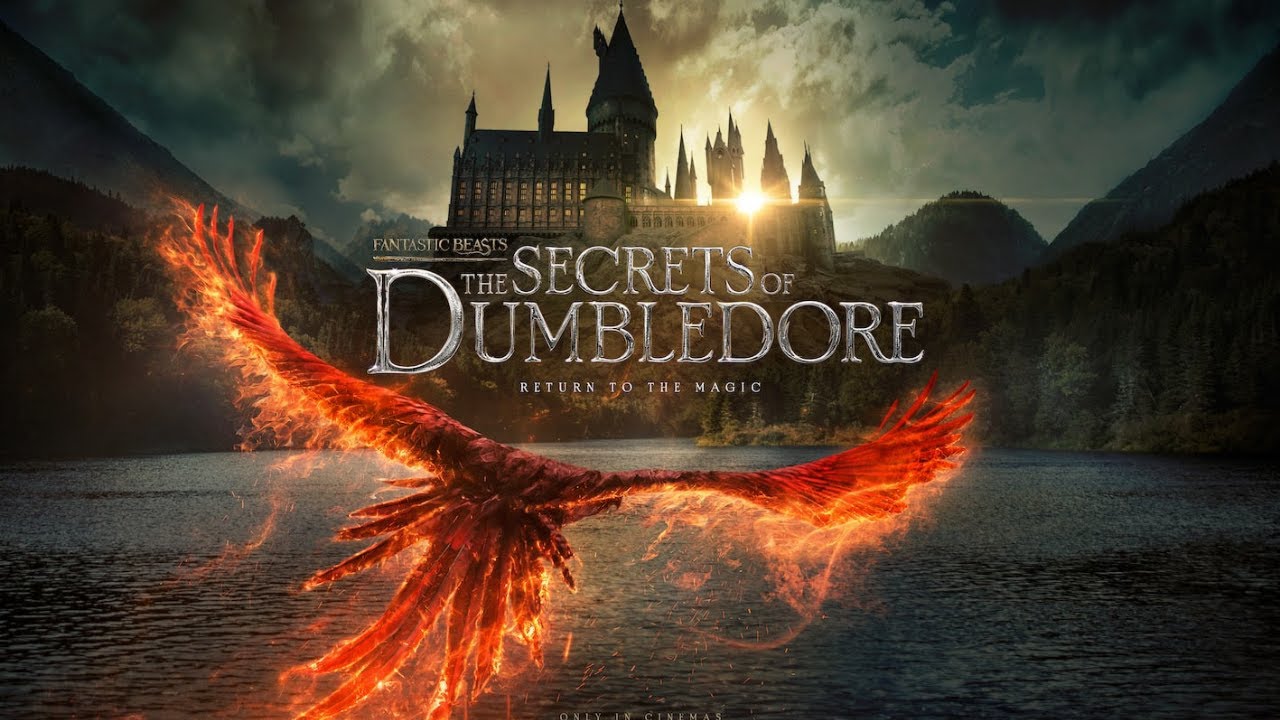 Ahh, the wizarding world of Harry Potter. The most special magical land of my generation’s childhood, and the first book series I read cover to cover every book. Now reduced to a cash grabbing 5 film series to further line the pockets of Warner Bros, than the books’ toxic TERF author. But, hey, I won’t let my jaded-ness get in the way of my reviewing. Though I will tell you, don’t see this for moral reasons, don’t support JK Rowling and her bigoted views. And with that, let me tell you about Fantastic Beasts: The Secrets of Dumbledore.

You may be what the secrets are, and I can tell you that they’re about as obvious as the name drop in this title is that this is a cash grab. Well, the main secret in the story seems to be that Dumbledore (Jude Law) can’t act against Grindelwald (this time played by Mads Mikkelsen) due to a magical macguffin, and if he does it’ll kill him. So he employs Newt Samander (Eddie Redmayne) to lead a band of returning and new characters on essentially a heist type mission to stop him. This mission involves about a dozen plans all going at once because evidently Grindelwald got the ability to see the future, but only sort of, and no one knows for how long, from killing a special magical creature. Our band of wizarding outcasts must stop Grindelwald’s genocidal fascists from taking power in 1930s Germany, and around the world. If that sounds like a lot thrown at the wall, especially with a totally blunt reference to the rise of Nazis, well, you’re not wrong.

I won’t even try to sugar coat it, this whole thing really is a mess and just so bloated. It flings characters out to locales with little regard for why, though it honestly feels like its mostly just to convince you that more than Dumbledore really matters. All the other subplots feel frequently like they’re just hijinks, with only one actually doing much by saving an important character, but also making one of our heroes a public target in other ways. There is a whole subplot with an absurdly designed prison…that also seems to just be a convoluted death chamber. It’s basically just an excuse for more ‘Fantastic Beasts’ and an action sequence, but the beasts feel like the director just kept telling the animator “More arms! More pincers! More weird shit!”. It’s a thinly veiled reference to black site “prisons” for political prisoners, and is just more out of place distraction. The film is too frequently hitting its allusions on the nose to the point it almost is insulting, while also feeling very unclear if it still thinks these are kids movies, or if they’re for adults. Very little of the narrative will surprise or really draw you in. The biggest draw, and the thing that’ll hold you most, is really the performances. Jude Law brings a lot of weight to Dumbledore as a conflicted younger version of the kind elder wizard we know in the Harry Potter films. And Redmayne is still quite good as the loveable Newt who is a great representation of the strength and possible success for those with Autism. But honestly the best returning character continues to be Dan Fogler as Jacob Kowalski. The guy steals every single scene he’s in, and even at your most burned out with the movie, he gets a laugh. He’s so endearing and so on top of his comedic timing, he almost makes the movie worth it. Unlike the returning Ezra Miller who feels like he wants to be Kylo Ren, and just comes off emo and misguided the whole movie. Newer cast members are good though. Mikkelsen takes on Grindelwald with a strong villainous performance you expect from him, even if his scenes aren’t that deep he is good. And another new stand out is Jessica Williams a Lally Hicks who charms with a Mid-Atlantic accent and a wonderfully smart and playful demeanor. The cast pulls as much weight here as they can, and they do deserve props there.

Otherwise, the special effects are fine, to very good. The magical creatures don’t feel out of place in scenes, nor do the visuals for the spells which do catch your eye. But they really also feel out of place narratively. There is hardly any ‘Fantastic Beasts’ here, so the name feels fake, and the ones we get are shoehorned in. And the spells, like the politics (we’re getting there) feel so muddied and out of whack with the universe they’ve built. Like, seriously, almost no spells are spoken besides the ones your grandma might even remember from seeing the Harry Potter movies with you. Some spells, while cool visually, make no sense, especially for why they’re not used more often (I’m looking at you spell that makes a guy into a painting trapped in the wall) I’m not saying they need to make magic make logical, but every universe needs rules to ground it, and they ignore any they’ve had. Same could be said for the politics. There are so many random political bodies here that they throw at you, while also saying there’s a world Minister of Magic…maybe…there’s an election at least for a new one that seems to be out of people from all over the wizarding world. But, then why is the current one German and based out of Germany? Is Germany the head of the wizarding world so that’s the capital? Does it change? Why are there 3 others identified as Minister of Magic from other countries? Seriously, I hate to be pedantic, but they make it core to the plot, and draw so much attention to it, just for it to be a muddy mess. It’s absurdly distracting in a movie that already wasn’t holding attention. And I feel like that is this movie in a nutshell, distractingly boring.